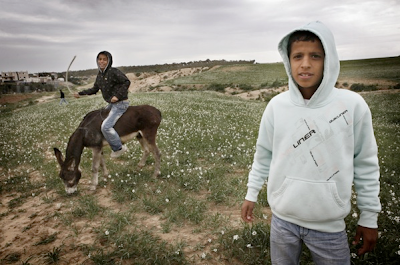 Silvia Boarini has a wonderful series Bedouin Land about the bedouin in Israel's Negev.
The Negev is home to 175,000 bedouin where most of the villages are unrecognized by the government and do not appear on maps. Most of these communities lack electricity and running water while also being at risk to raids by Israel's Green Patrol. The bedouin returned to the Negev to live on land they were removed from in 1951 - land that was then often developed for Jewish settlements.
"We are not invaders", explains Nuri El Ockbi of El Arakeeb. "We belong here. We have been on this land for generations. I am an Arab and an Israeli citizen, I accept Israeli law on the condition that it is just to me as it is to the Jewish. There is space for everybody here and I want this to be a state for all of its citizens." Quote from Boarini's photo statement 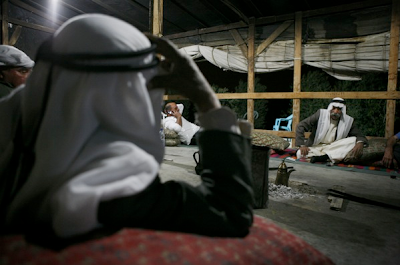 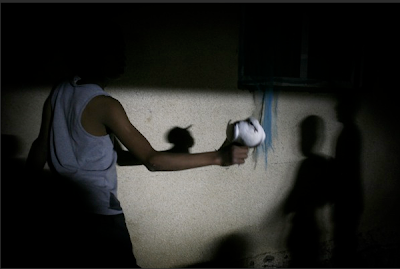 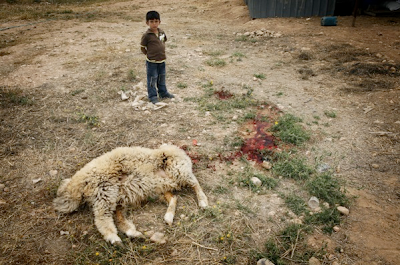