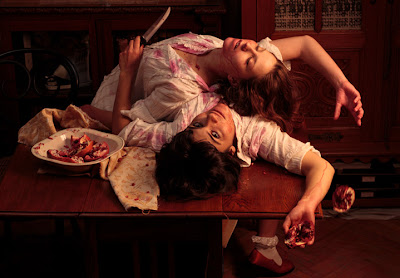 Nazif Topçuoğlu creates staged narratives which, at first glance, may be mistaken for salacious male fantasies of what happens when teen school girls are left to their own devices. However, Topçuoğlu's two master's degrees in photography (The Institute of Design, Chicago, and METU, Ankara) and the cohesiveness of his body of work, (not to mention the sophistication of his photography) soon put aside initial misgivings. Topçuoğlu is part of Istanbul Cool at Leila Taghinia-Milani Heller Gallery in New York June 2 - September 1, 2010.
Artist Statement (partial):
The underlying thread in my work is a constant preoccupation with time, memory and loss. I worry about the transience of people and things in general, and try to reconstruct unclear and imperfect images of an idealized past. Such an attempt inevitably requires the ability to recapture past, hence my constant art-historical references to classic paintings and photographs as well as to authors such as Proust and Thomas Mann. Hence I have no problems with my images becoming visually seductive in the process. 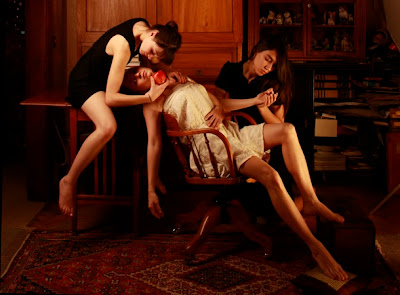 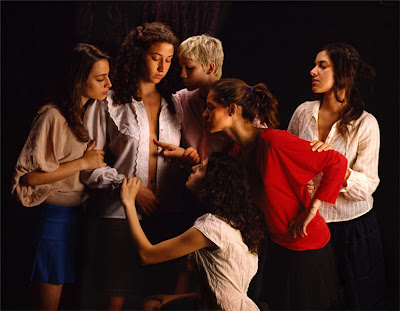